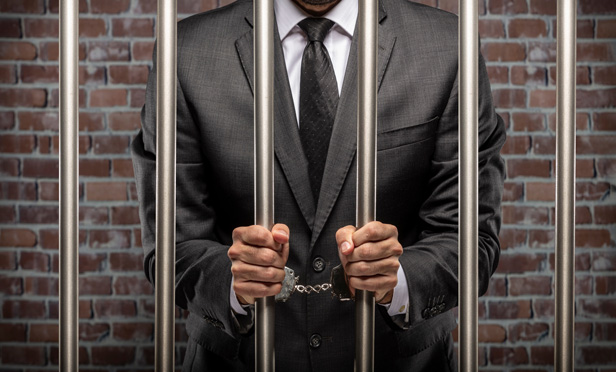 He also paid $260,000 in criminal restitution and signed confessions of judgment in favor of the victims named in the indictment, totaling more than $2.3 million, according to James.

As part of a separate civil order filed by the Office of the Attorney General in New York County State Supreme Court, Mustaphalli entered into an additional judgment in favor of his victims in the amount of $6 million, and he is permanently barred from engaging in any business related to the issuance or sale of securities in New York, James said.

In 2018, New York Attorney General Barbara Underwood, James’ predecessor, charged Mustaphalli in a 99-count criminal indictment, claiming he engaged in a scheme to defraud elderly investors by placing them in his hedge fund without their knowledge or consent.

According to the criminal indictment, Mustaphalli’s scheme brought in more than $5 million from 22 victims between June 2014 and March 2017 alone — including many southeast Queens residents.

Mustaphalli invested the funds of more than 50 clients in his hedge fund, bringing in more than $11 million between 2011 and 2016, and resulting in many of his victims losing their life savings, James said Friday.

“Mustaphalli stripped numerous New Yorkers of their independence and security when he invested millions from their retirements in high-risk ventures without their consent,” according to James. “In just four years, Mustaphalli’s massive fraud drove immigrants and individuals nearing retirement into the poorhouse and left them with pennies on the dollar, forcing many back into the workforce.”

Many of the illicit transfers that Mustaphalli diverted from his victims’ safe investment portfolios into his hedge fund were made after the loss of a child or spouse, during a divorce, or while battling an illness, James noted.

Add comment
623 views
How Much to Save for Retirement Is Workers' Top Financial Concern: Survey