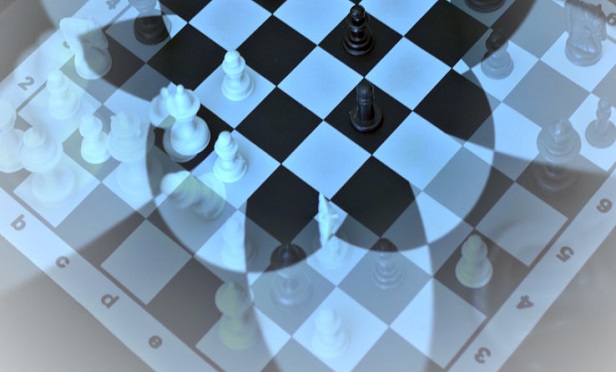 Dallas-based Bestow says it wants to use Centurion Life to further innovation in the design, pricing, underwriting and distribution of life insurance products. Purchase price was not disclosed.

Three years ago Bestow began operations that focuses on selling term life online through a digital process. It already owns a life insurer, Bestow Life Insurance Company, that has its official state of domicile in Texas.

The firm also acts as an agency for a much larger and older life insurer, North American Company for Life and Health Insurance. Centurion Life was established in 1956 in Missouri, as Consumers Life Insurance Company.

The company changed its name to Centurion Life in 1976. It moved its official state of domicile to Iowa in 2006 with headquarters in Des Moines. It has licenses to operate in 47 states and the District of Columbia.

The company ended 2019 with $490 million in admitted assets, according to a financial statement posted on the California Department of Insurance website. It reported $14 million in net income in 2019 on $22 million in revenue.

Centurion Life once assumed credit life and credit disability sold by Wells Fargo as part of its consumer finance business, and it also had other operations according to an examination report on the Iowa Insurance Division website. Centurion Life ended some of those operations in 2010.

In 2017, Centurion Life had $113 million in life insurance in force, and it generated most of its premium revenue in Iowa, Alabama, Nebraska, Missouri and South Dakota, according to the Iowa examination report.

In other deal news:

Creative Financial Network, a life and annuity agency based in Fort Lauderdale, Florida, says it has entered into a partnership with AmeriLife, Clearwater, Florida.

AmeriLife is a life, health and annuity distributor that has relationships with about 150,000 agents and advisors.

Creative Financial Network was founded in 2015.

Ruth Ann Woodley, the founder of Dental Actuarial Analytics, will shift to working in Milliman’s office in Hartford, according to Milliman.

Some of the Paperless Solutions Group products can help automate the life insurance application and underwriting process, MIB says.

Purchase price was not disclosed..

Newcleus LLC, a Newtown, Pennsylvania-based player in the bank-owned life insurance market, says it has completed a brand consolidation process.

The process began when Bank Financial Services Group, Meyer-Chatfield and Compensation Advisors combined two years ago, according to Newcleus.

Starting Jan. 1, 2021, all operations will operate under the Newcleus brand, the company says.

The company also has set up a website at www.newcleus.com.

The company says it has about 750 clients with 45,000 policies in force. Those policies have about $12 billion in life and annuity cash value, or about $267,000 in cash value per policy.

NFP Corp., a New York-based insurance broker, says it has completed the process of consolidating The Financial Architects Partners LLC of Boston, or FinArch, with its NFP Life Solutions unit.

FinArch “has been a member of PartnersFinancial, NFP’s life insurance membership platform, for over 15 years,” according to NFP.

FinArch has helped 425 affluent families establish and manage life insurance portfolios with a value of about $20 billion, or about $500 million per family, according to NFP.