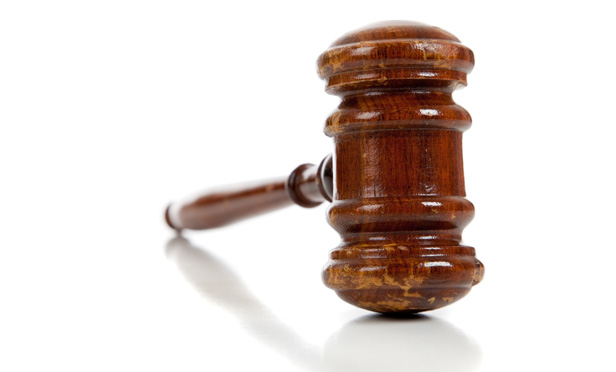 The Financial Industry Regulatory Authority suspended a former Morgan Stanley rep for 10 days and fined him $5,000 for improperly removing nonpublic personal client information from the firm without the clients’ knowledge or consent, right before he left the firm to work for Raymond James, according to FINRA.

Without admitting or denying the findings, Joseph Dwayne Olheiser signed a letter of acceptance, waiver and consent on Nov. 4 in which he agreed to the fine and to be suspended from associating with any FINRA member firm in any capacity for 10 business days. FINRA accepted the letter Nov. 25.

Morgan Stanley and Raymond James declined to comment Wednesday. Sylvia M. Scott, a partner at Los Angeles law firm Scott & Allayee, who represented Olheiser in the dispute with FINRA, did not immediately respond to a request for comment.

In April 2016, Olheiser joined Morgan Stanley as a general securities representative, according to FINRA. In February 2019, he voluntarily terminated his association with Morgan Stanley and joined Raymond James Financial Services as a rep, FINRA noted.

“Olheiser faxed to Raymond James the client profile information” for 20 Morgan Stanley clients, “without their knowledge or consent, in order to open accounts at Raymond James,” according to FINRA.

As a result of his actions, Olheiser violated FINRA Rule 2010 (governing standards of commercial honor and principles of trade) by causing Morgan Stanley to violate Regulation S-P, according to FINRA.

According to a May 17, 2019, disclosure in his report on FINRA’s BrokerCheck website, Raymond James says it “terminated” him for “improperly sharing customer information from prior employer.” He is currently a rep for Cabot Lodge Securities, according to BrokerCheck.

Details in the case are similar to those of Michael R. Jeppson, who FINRA recently fined $5,000 and suspended for 15 days for allegedly improperly emailing himself Merrill Lynch clients’ personal info 161 times before he left that firm for Raymond James.