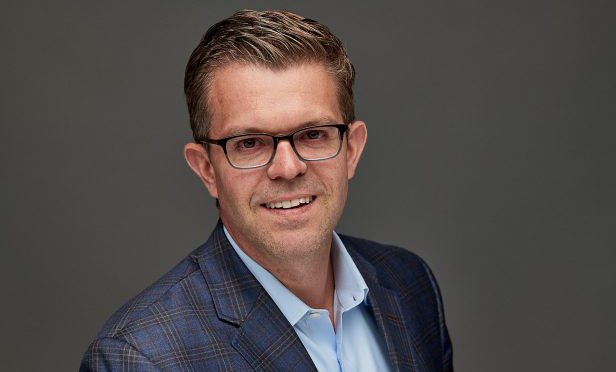 After a cautious second quarter for RIA M&A deals amid the COVID-19 pandemic, they came roaring back in Q3, according to consulting firm DeVoe & Co. and clearing and custodial firm BNY Mellon | Pershing.

In fact, the industry surpassed 40 transactions in a quarter for the first time ever in Q3, ending the quarter with 44 deals, David DeVoe, CEO and founder of DeVoe & Co., said Wednesday during the latest entry in the Pershing Webcast Series.

With a week still remaining in the quarter, there were already 36 transactions in Q3, “eclipsing the previous high of 35 transactions set in Q1 2020,” the firm had said Sept. 23.

Although the pandemic did initially have an impact on M&As earlier this year, “the rubber band has bounced back,” DeVoe said Wednesday.

“And then COVID hit and all bets were off,” he said, conceding he initially thought, once the pandemic started, that M&As would not have a record year again in 2020.

However, the 44 transactions that went on to happen in Q3 represented “an all-time high and above anything that we’ve seen before,” he said.

Fidelity recently provided a similarly upbeat diagnosis for Q3 deals, but said there were 37 transactions, representing $48 billion, the highest total transactions and assets for any quarter since Fidelity began tracking in 2016. (Each firm that tracks M&A deals uses a different formula in terms of the companies they include.)

“Despite a tough environment, it looks like M&A has come back,” Ben Harrison, managing director and head of Advisor Solutions at BNY Mellon | Pershing, said Wednesday.

“We saw the same kind of ‘batten down the hatches’” strategy among Pershing clients from March-May to deal with the challenging environment brought on by the pandemic, he said.

“Firms used this opportunity to take stock of what they were doing, revisit their strategic plan and really double down in areas where they believed that they had an advantage to do so and execute,” he noted.

Add comment
623 views
Which HSAs Are Best for Investing?