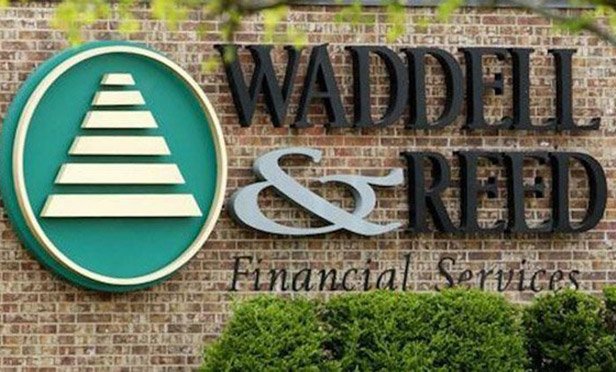 A day after LPL Financial said it was buying Waddell & Reed’s wealth management unit from Macquarie Group for $300 million, industry experts gave their quick evaluation of the deal’s value for both firms.

W&R’s business has 921 independent advisors and $63 billion of assets. LPL has some 17,168 financial advisors.

“It seems to be a real solid acquisition for LPL,” said Chip Roame, head of Tiburon Strategic Advisors. “There are very few opportunities left for LPL to pick up 921 independent financial advisors, [which] is about a year of recruits for LPL … or about a 5% addition in advisors.”

Assuming LPL generates about 15 basis points on the assets, Roame says, this is a roughly “a $100 million revenue business” per year.

On the other hand, LPL’s estimated spending of $85 million for boarding and integrating the W&R reps “struck me as high,” Roame said.

The deal is a lot like that for USAA’s investment and wealth group, which was sold and split between Charles Schwab (which got the advisors and assets) and Victory Capital (which got the funds).

“The learning there, as is almost always the case, is that the firm acquiring the wealth business is better off, because they are closer to the clients,” he pointed out. “I like LPL’s deal here.”

What Works for W&R

The purchase of Waddell & Reed is “a quality acquisition” for LPL and has “substantial benefits” for W&R’s advisors, according to Jon Henschen, head of the recruiting firm Henschen & Associates.

The deal brings LPL advisors who “largely” take a financial planning approach, have “good compliance histories” and produce over $300,000 per year on average in fees and commissions, Henschen points out.

Currently, about 60% of these advisors’ books of business — or client assets — are invested in Ivy-branded funds, made by W&R and being sold to Macquarie Group.

“With the [wealth management] sale to LPL, the advisors will have more product choices, better pricing due to the scale of LPL and a stable of high-quality services to help them grow and operate more efficiently,” Henschen explained.

Also, the W&R advisors will be with a BD that “doesn’t hinder” their ability to switch firms and thus “will be truly independent!” he said. “It is the consummate ‘win-win’ scenario.”

The timing for W&R’s sale is a “get out when you can” moment, according to Tim Welsh, head of consultancy Nexus Strategy.

“Waddell and Reed has been a great brand for a long time, but they never could grow their way out of the mid-tier,” he said. “As we know, the middle is the worst place to be. Today’s wealth management is either boutique or huge, and W&R was neither.”

Given the overall push to lower fees and consolidate, as well as other forces of change in the industry, W&R “had zero chance of survival, so good for them to cash out at the top,” Welsh said.