This is an archive of a consumer complaint published against Mayfair Internal Medicine at DirtyScam.com-

Mayfair Internal Medicine is an easily the most unprofessional Doctors office Ive ever encountered. I was asked to take a test, and after I was assured that the test would not cost me anything and I took it, I received a large bill.After multiple attempts at rectifying the situation, Dr. Arnolds nurse, Pam (Likely the most unprofessional individual I have EVER encountered), was incredibly rude to me every time we spoke and hung up on me.I recommend that you go to another Doctors office who actually cares about you as an individual and who wont deceive and bully you into paying bills that you shouldnt have to pay. 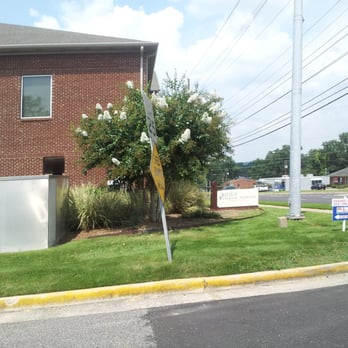